The Lycée Français, in its current form as a school, was established in Barcelona in 1924. It has educated more than three generations of students to date. The school’s ambition is to contribute to strengthening cultural links between Spain and France through daily contact with students who may have different nationalities but who are educated by the same teachers and imbued with the same knowledge. The Lycée continues to build on its own traditions, while also constantly striving to modernize itself to ensure that its students have the best possible start into the Europe of the third millennium. 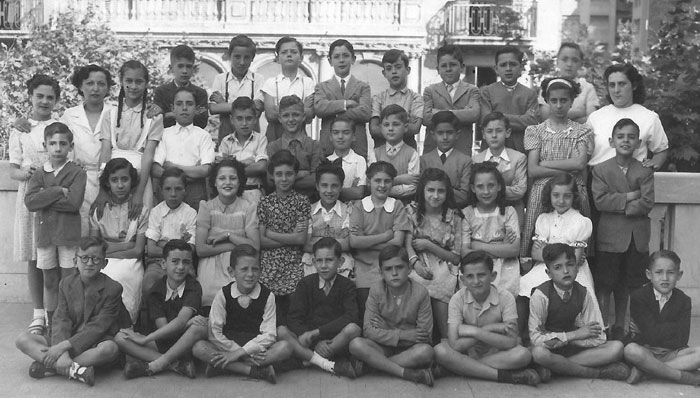 The Lycée is managed directly by the Agence pour l’Enseignement Français à l’Etranger – AEFE (the Agency for French Education Abroad) which ensures the continuity of French public education for French children living abroad, contributes to the influence of the French language and culture by welcoming foreign students, participates in strengthening cooperation between French and foreign education systems and helps families through grants for French children. Its management is ensured according to French accounting rules by a French civil servant, its budget approved by the AEFE and its financial account subject to the control of the [French] Court of Auditors.

The education provided by the school is approved by the French Ministry of Education and ranges from preschool (beginning at 3 years old) to the Baccalaureate in accordance with the French education system.

Cultural agreements provide for equivalence between studies at the Lycée Français de Barcelone and those of the Spanish system at all levels.

The teaching staff is mainly made up of tenured professors from the French Ministry of Education, seconded to the establishment, except for specific lessons given by local teachers to allow students to better master the local and national languages.

The school project of the Lycée Français de Barcelone is based on common objectives which are based on the shared values of a democratic society (respect for others, independence, responsibility, trust, embracing differences, secularism, solidarity, equity, tolerance, etc.) and has the ultimate goal of making the student the author of:

For parents, students and staff, choosing to belong to the LFB community means choosing all the riches linked to multiculturalism, but also accepting the rules and constraints that go with it.